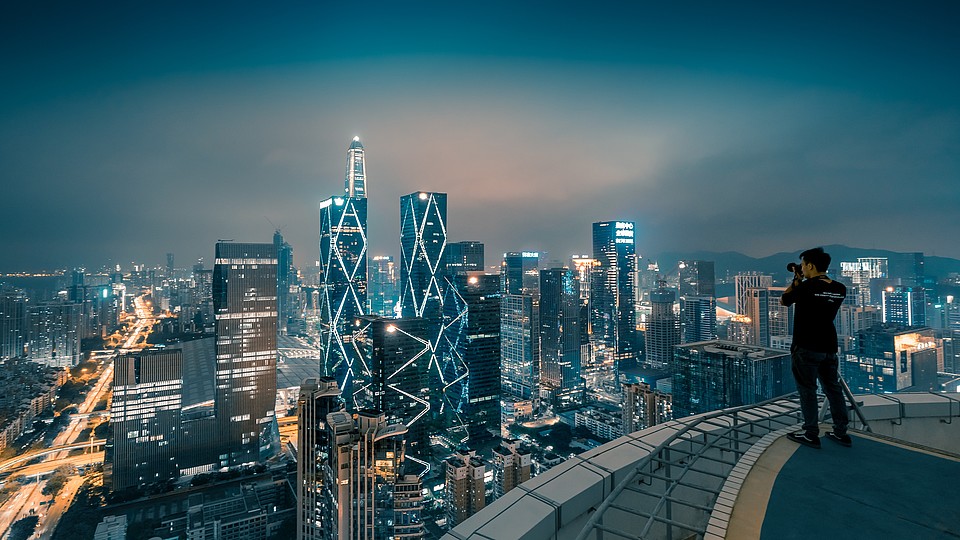 Shenzhen, as the pilot city for China's reform and opening up, is a leading cultural capital in southern China, known for its vibrant economy and widely dubbed as the Silicon Valley of China by the world's media.

It has established itself as an incubator for cutting-edge design, a technology hub for the world's leading innovators and in 2019 was ranked second on the list of the "top 10 cities to visit in 2019" by Lonely Planet. As well as its economic success, Shenzhen is widely known for its safe and welcoming nature, characteristics which attract visitors from all over the world.

Shenzhen is as a home of world-class international sport, having hosted the 26th Summer Universiade in 2011, the FIBA Basketball World Cup in 2019 and host of the WTA Finals in tennis from 2019-2028.